Some articles on the internet claim that it’s okay to clean your washing machine lint traps after every few loads. Unfortunately, that is not the case!

Have you ever opened up your lint trap to find what looks like a cotton ball? That’s actually fabric shavings left behind by your clothes!

Over time these fabric shavings can turn into a thick sludgy mess that can actually damage your washing machine!

This is what has been happening to my own washer for a while now. I’ve cleaned out the lint trap after every load and didn’t think much of it until I saw what buildup looked like on the other side.

After seeing what I had done, I’ve decided to do a little research on the subject. After all, it’s better safe than sorry!

What I found was quite surprising. Apparently, there are several articles out there that say you should clean your lint traps every two weeks… does no one read them?

Obviously, this is not the case, so I did a little more digging. I found out that there are several factors to consider when saying how often you should clean your lint traps.

Factors That Causes Lint Accumulation In Your Washer:

I know that most people blow this decision off, but these factors actually do matter. For example, if you live in a household with a family of five and you all wear mostly cotton clothing then it would be very beneficial for your lint trap to be cleaned weekly.

On the other hand, if you are a single person who washes nothing but your silk blouses then it could be beneficial to clean them every couple of months. It really does depend on these factors, so let’s talk about each one individually.

The number of Family Members:

Obviously how much lint is being left behind depends greatly on the size of your family. This is why it’s so important to clean the lint traps regularly if you live in a house full of people.

It makes sense that the more often you wash your clothes, the more lint will be left behind in your washer. For example, I wear mostly cotton clothing, so it doesn’t take me long to build up lint in my washer. If I’m washing mostly silk items that means that not too much lint will be stuck in the washer after each load.

Believe it or not, pets are actually one of the biggest culprits when it comes to lint buildup! If you have long hair, this will be a problem for you. It’s always better to keep shedding pets out of the laundry room because that lint seriously sticks to everything!

There are a few reasons why it’s so important to clean your washing machine’s lint traps:

Lint can damage the drainage system:

Believe it or not, that’s an actual fact. Not only does the lint trap help you pick up pet hair, it also helps with washing/drying time! The less lint build-up inside of your washer/dryer, the better!

It will save you money:

If you don’t clean your lint traps and they become clogged with fabric shavings, it can actually damage your washer or dryer. This will cause costly repairs over time. Trust me, no one wants to shell out money just because they didn’t take the extra step of cleaning their lint trap.

It’s better for the environment:

If you are concerned about the environment, then this is actually a great way to help contribute. If you can maintain your washer/dryer by cleaning lint traps regularly, it will help reduce the amount of waste that goes into landfills!

Now that you know why it’s important to clean your washing machine‘s lint trap let’s talk about how often it should actually be done.

If you’re like me and do small loads frequently, then go ahead and clean your lint trap every few weeks! It won’t hurt anything if you run your washer without them though.

Be sure to check out the checklist I’ve posted above! It has the frequency that you should clean your lint traps, along with an explanation for each factor.

Now that you know how often to clean them, go ahead and do it! It doesn’t take long and the benefits are well worth it.

I hope this article was helpful to you, and if it was feel free to share with others who may need this information as well! If you have any questions or comments, please post down below. I’d love to hear from you guys! Thanks for reading my first article!

Have a wonderful day! 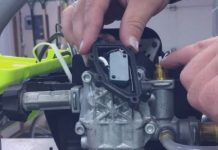 Best Washing Machine To Buy In 2021 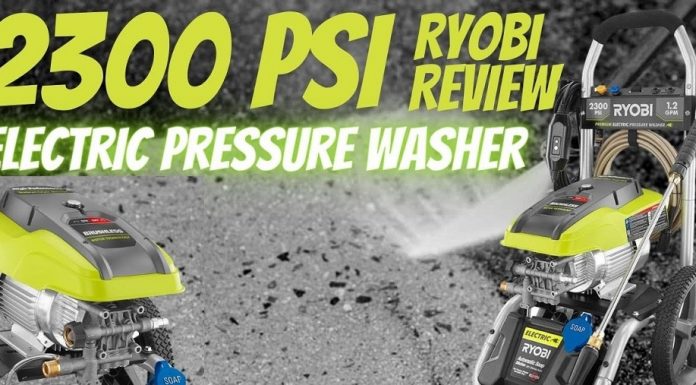 How To Wash A Smelly Dog Bed In The Washing Machine

10 Best Portable Washers For Apartments In 2022

washwith.com is a participant in the Amazon Services LLC Associates Program, an affiliate advertising program designed to provide a means for sites to earn advertising fees by advertising and linking to www.amazon.com www.amazon.co.uk www.amazon.ca, the Amazon logo, and the amazonsupply logo are trademarks of amazon.com, inc. or its affiliates. as an amazon associate, we earn affiliate commissions from qualifying purchases.